Properties for sale, to rent, on auction by Peter Eggeling | Adrienne Hersch Properties 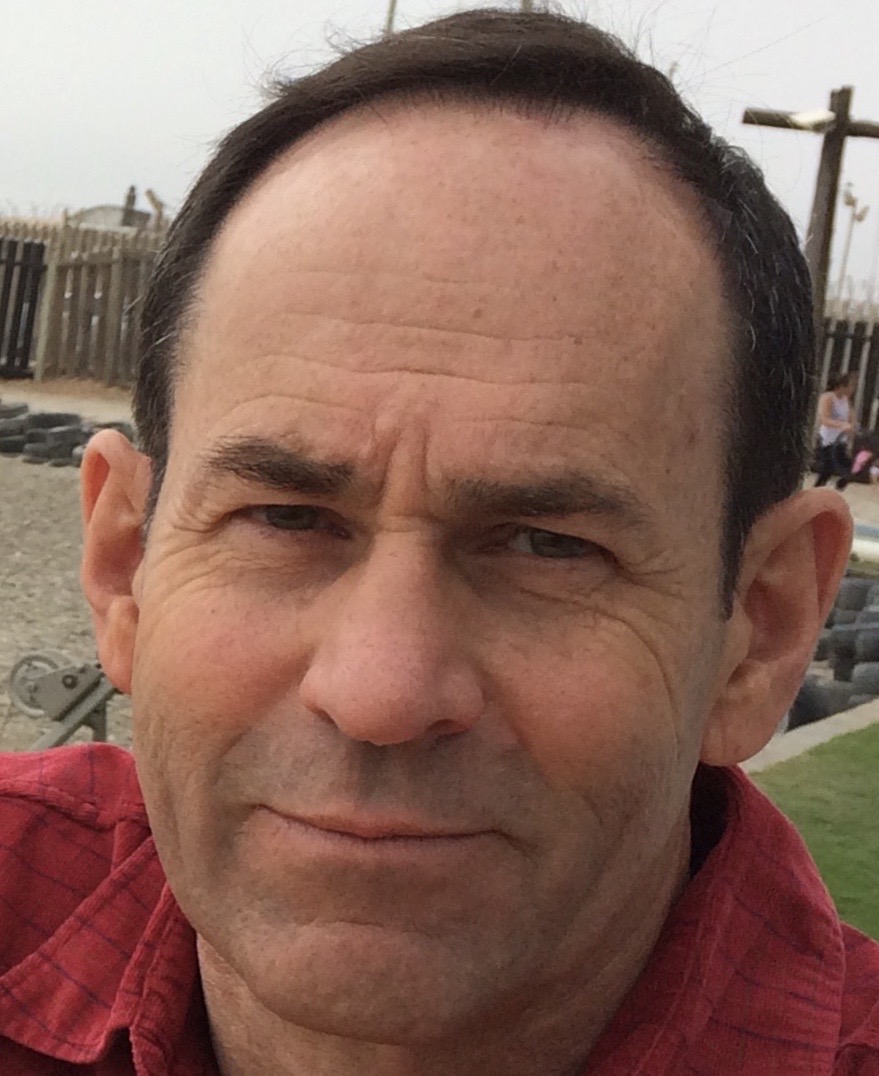 How can I help you?

Although I grew up with parents that were estate agents most of their lives, I come from a full career in banking, primarily running internal audit functions in the major banks, across South Africa, and the broader continent.  My last stint in the sector was an eight-year stint as a bank regulator in the  Qatar Financial Centre.  As a previous building society and bank manager, I got to understand the Estate Agency industry, and also completed the Valuers Diploma under the Building Societies Institute of SA (later merged into the Bankers Institute), intending to become an agent later, after my banking career. After completing a degree recently, I am enjoying anew lease of life in this new career in our exciting company.