Properties for sale, to rent, on auction by Peter Bell | Adrienne Hersch Properties 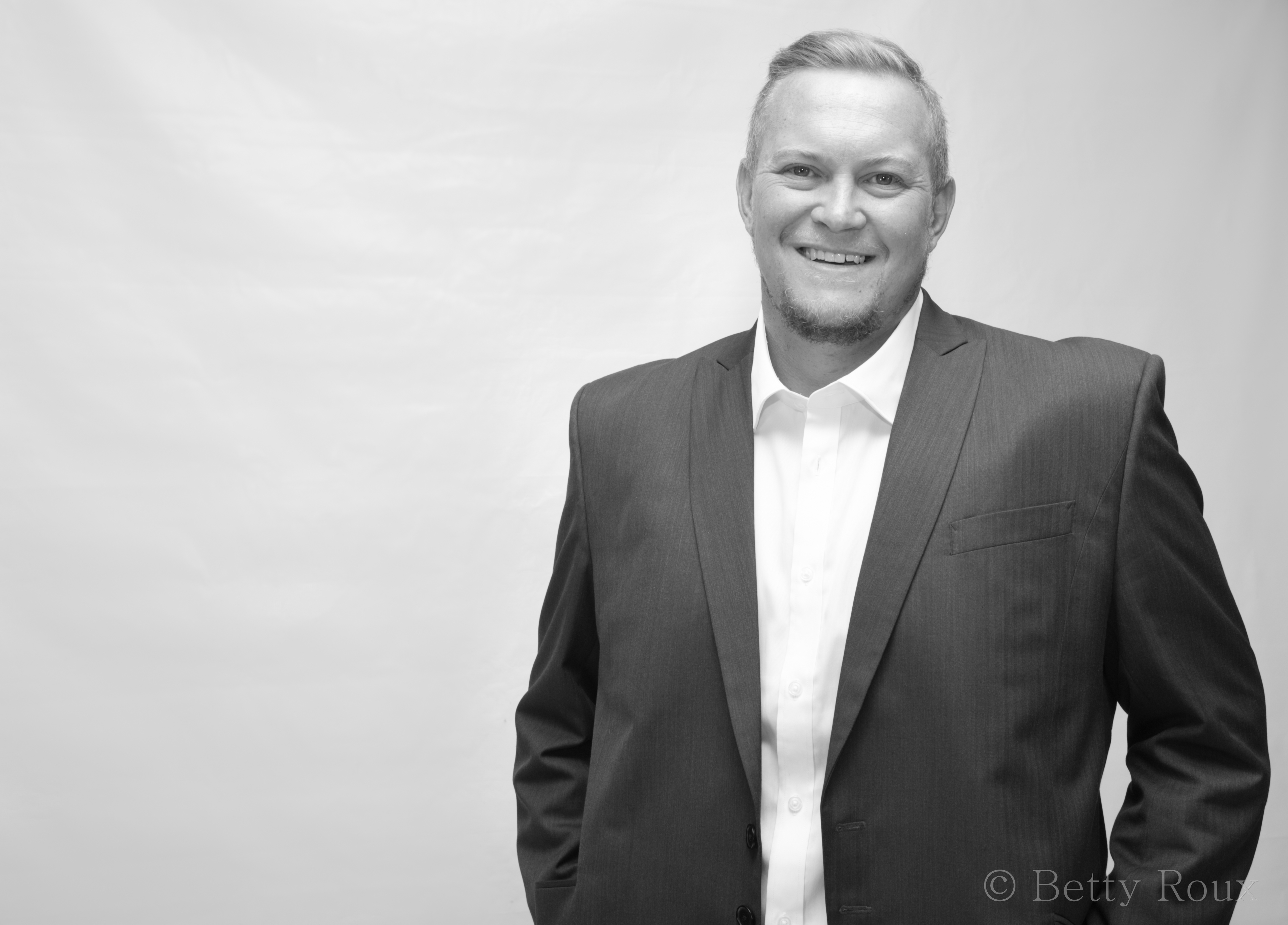 How can I help you?

Peter Bell, has been an established, leading real estate agent for the past 17 years and has a proven track record in the industry. Peter has been involved in the marketing of both second hand properties as well as new developments. With real estate being not only a career, but a lifestyle, through experience, integrity and excellent service, he is well known and respected in the industry on the West Rand. . After starting his career in the industry with a leading Realtor in the South of Johannesburg, he started the Roodepoort Branch. Proud of how he had built this branch from humble beginnings into a successful passionate brand, he felt the time was right to take the next step in the company's growth and evolution. Peter was involved in a Franchise since April 2007, but decided to launch his own company in January 2010. Due to his role in the industry and community, Peter was appointed as a Director of MLS West Rand in 2011, the biggest MLS region in the country. Peter realized